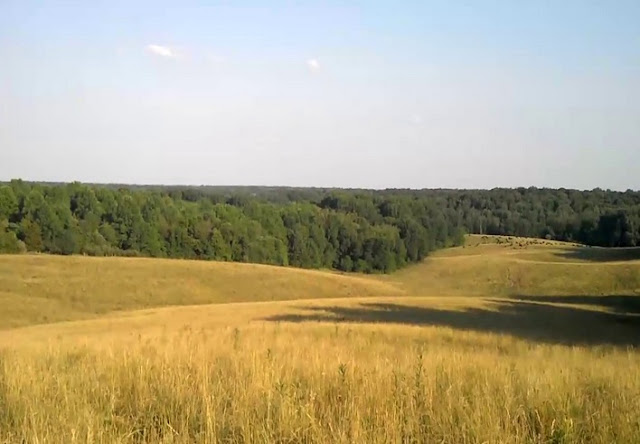 I'm sure you have already questioned the title of this blog, yes? I hit my head very hard this past Friday, but I believe I am still in control of my mental faculties! I don't really have a great explanation for the title other than it's an inside joke between Amy and me. When we were first dating, we came across a very strange, but hilarious animated video named "Cows with Guns". I randomly break out singing the song on various occasions. You are free to watch it on YouTube. But beware, this isn't something you want to admit to watching. Friends have been known to distance themselves if they know you enjoy such forms of entertainment.

The video below is just a simple behind-the-scenes look into the making of a short time lapse video. I have several similar projects that I am working on to show how I create time lapse videos, HDR images, etc. I hope you enjoy it!