A few weeks ago I had the distinct honor of photographing the doctors and staff of Bloomington Family Dental. The initial plan was to meet at Sample Gates and shoot most of the images around that iconic landmark. Little did I know, construction crews had other plans for the area. Here is the sight that greeted me on my way to a parking spot.... 30 minutes before the shoot.
This wasn't the look I was going for so I had to scramble for some new locations. I may or may not have panicked... Plan B. I called my counselor (aka. Amy (aka. my wife)) and she gave me some suggestions for new locations. Luckily Indiana University is a picturesque location with many options. After some quick scouting, I decided to start the shoot in the little courtyard area on the south side of the IMU.
We started the shoot with the Hygiene Team (3 girls) and then moved through the other 'sub-groups' of the office. The image below gives you an idea of the lighting setup used throughout the photoshoot. I wanted a light setup with fairly even light so I wouldn't have to worry about weird shadows showing up on some of the faces. A 46" Photek Softlighter II is mounted on the black stand and a regular white, shoot-thru umbrella is on the C stand. I had two LumoPro LP160's in the Softlighter and one SB800 in the white umbrella. All three flashes were outfitted with RF602 triggers. 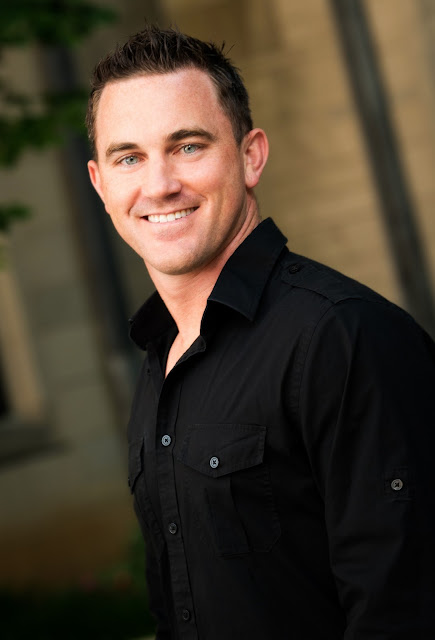 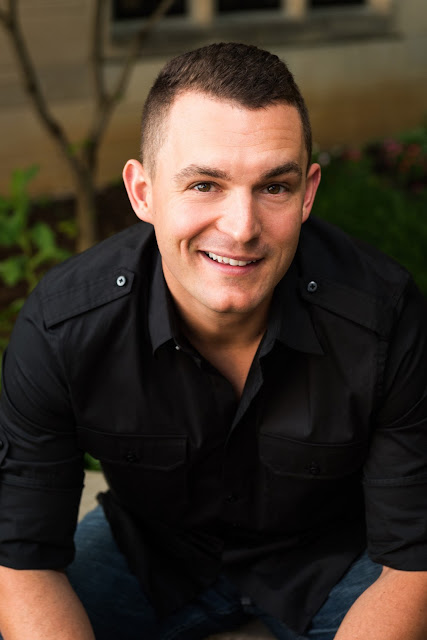 After shooting the sub-groups and grabbing some headshots of the doctors, we set up for the first group shot. To get this shot I ran up to the ground level and shot from above the courtyard (I was around 15 ft above the courtyard floor). The Softlighter on the black stand was left at the courtyard level and I brought the white umbrella up with me. Both light sources were arranged very close to the center of the frame as to provide even lighting. 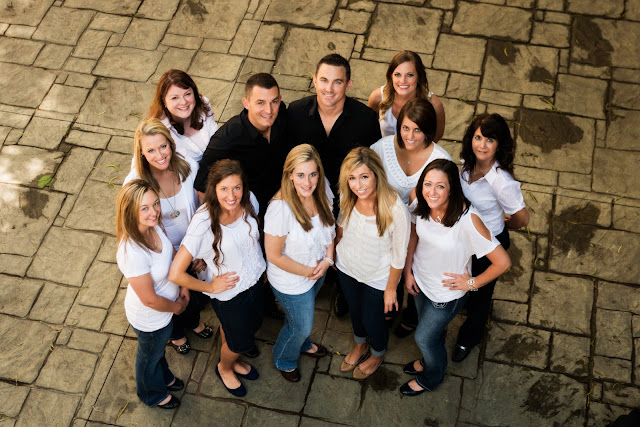 By this point I had shot the sub-groups, the doctors, and the whole group. I wanted to change locations and shoot some more groups shots and then do a headshot for each employee. I didn't have a particular location in mind - I knew it had to be somewhere with shade because it was approaching 12:00pm on a sunny day. With this in mind, we planned to walk to the patio that is right outside of the Starbucks in the IMU. There are big wooden doors with limestone walls, and most importantly, plenty of shade :) See aerial shot above for location. I used a light setup similar to what I used in the courtyard.

As always, I am happy to answer any questions you may have regarding photography in general or this photoshoot in particular. Thank you for reading and be sure to "Like" this post and share with your friends on whatever social media platform you participate in. Also, hit the "Subscribe" button if you want to be notified when the next blog post is public. 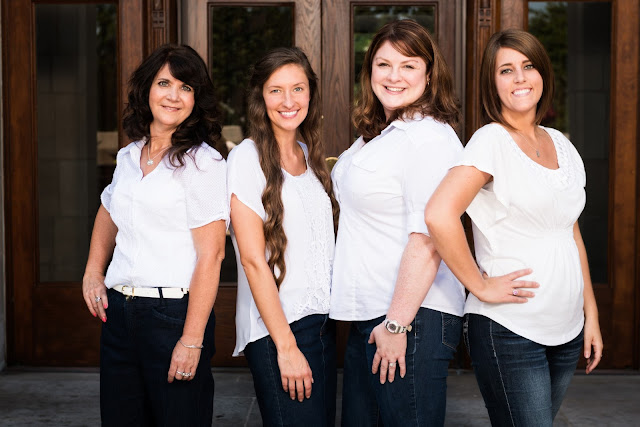 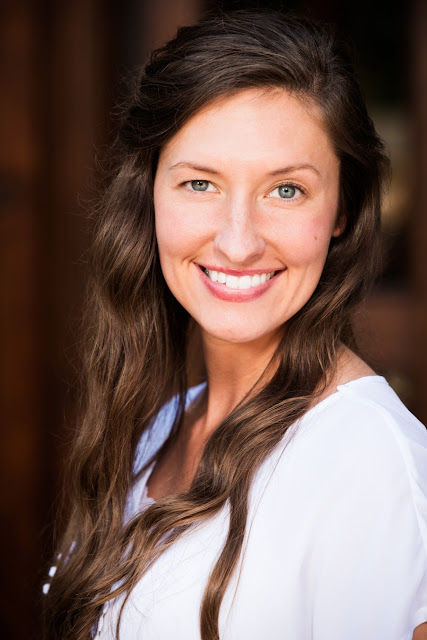 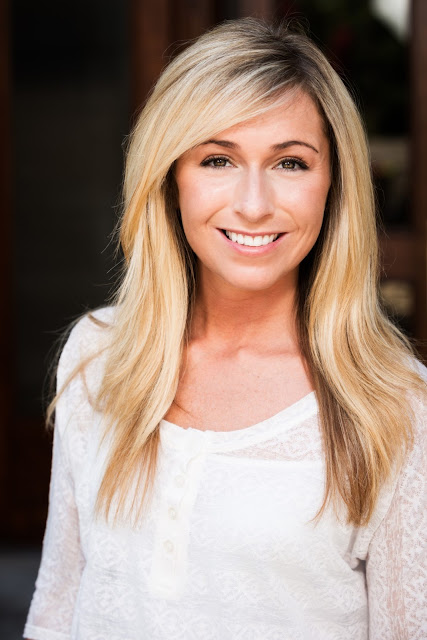