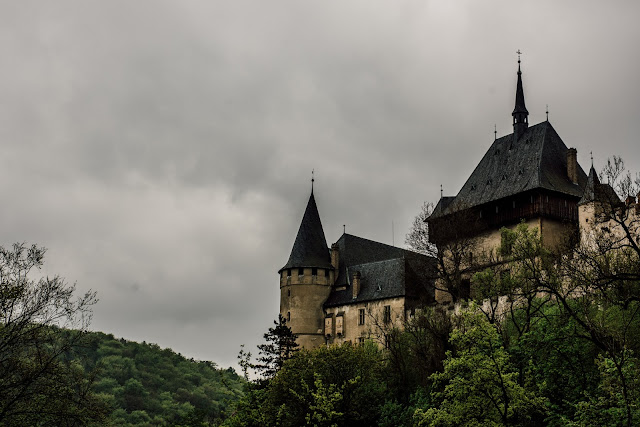 On our 3rd and final day in Prague we took a 1/2 day trip to Karlstejn Castle and I got chewed out by an old Czechoslovakian dude. It was a special day.

Karlstejn Castle is about a 40 minutes drive SW of Prague. The drive into the little town of Karlstejn got hairy when the road narrowed and pedestrians overran the road. We kept pressing down the little lane trying to find a place to park and we noticed a little side road with a blue "P" sign mounted nearby. I turned down the side road and quickly realized it was a mistake. No place to turnaround and it was clearly not meant for vehicles. Because there was no place to turnaround I kept driving towards the end hoping it would lead to another road. It did and it didn't. The image below shows what we saw at the end of the street. Keep in mind we were on the other side of the 3 flower pots. At this point the only way out was through the flower pots. I hopped out of the car and started spinning the middle flower pot out of the way. It was heavy. Like 150+ lbs heavy. About the time I moved the pot enough for our car to fit, an old Czechoslovakian dude came up to me and started yelling at me in his native tongue. The only word I could comprehend was "VERBOTEN!!!!" which he said dozens of times during our one-sided conversation. "Ok dude I know it's forbidden for me to have a car on this road, but that's water under the bridge!" After hearing "VERBOTEN" a few more times I ended up getting back in the car and drove through the opening I made. I moved the flower pot back to it's original location and we found a parking spot. Drama over. 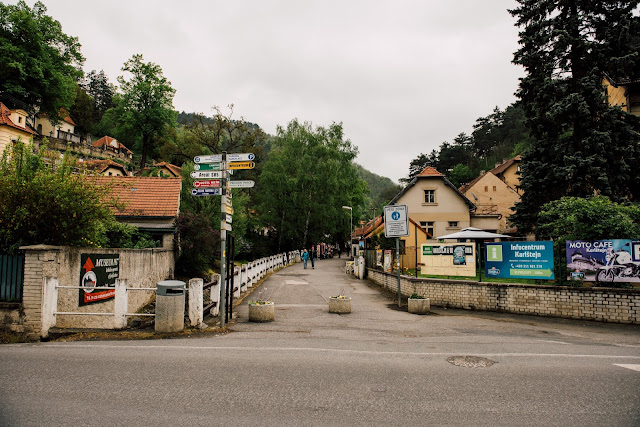 Karlstejn Castle towers over the little town. It's quite nice. 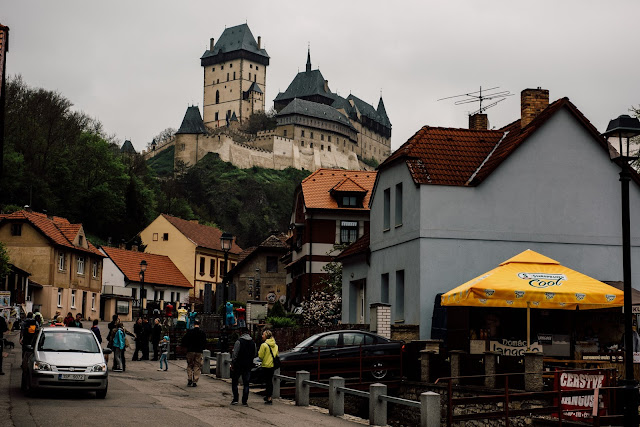 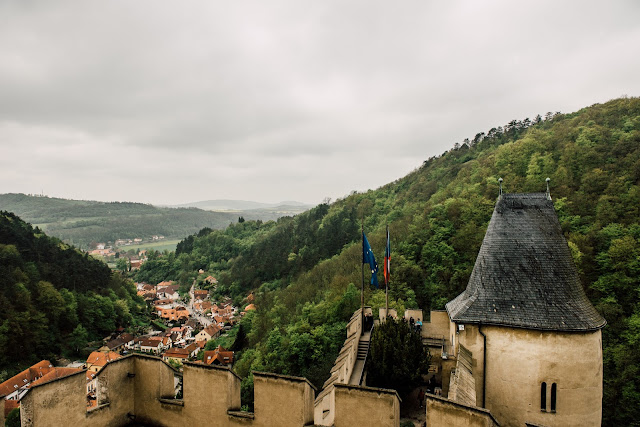 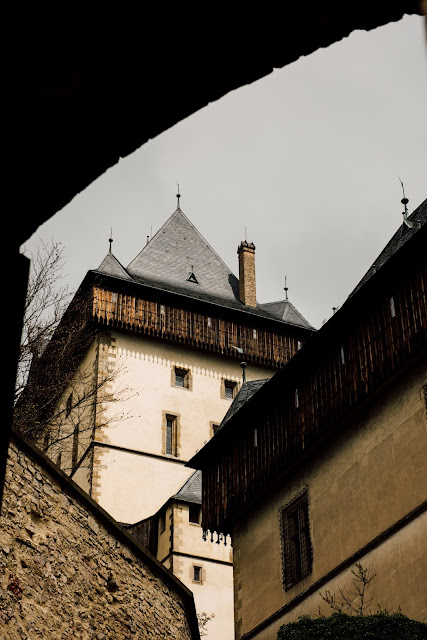 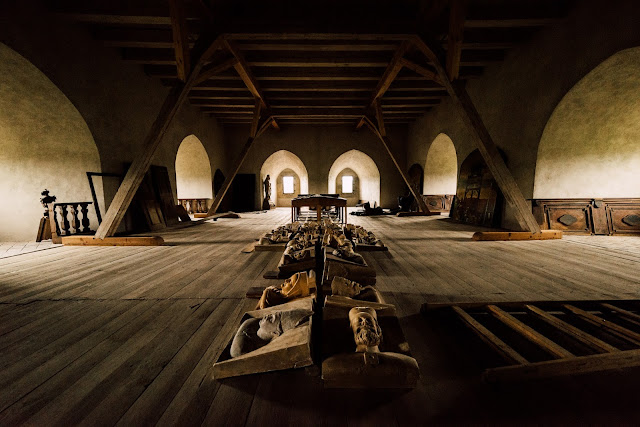 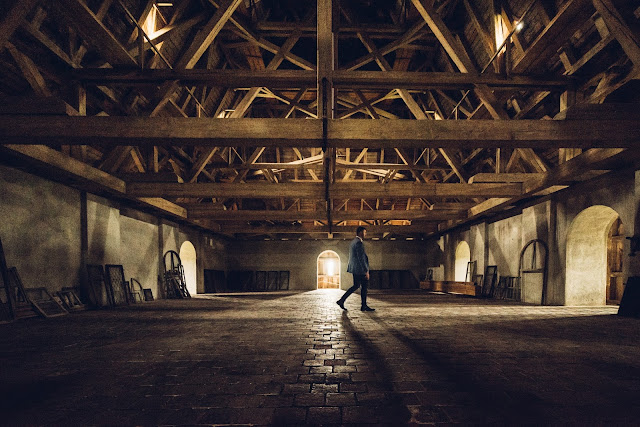 The view from the highest floor in the main tower building. Wow! 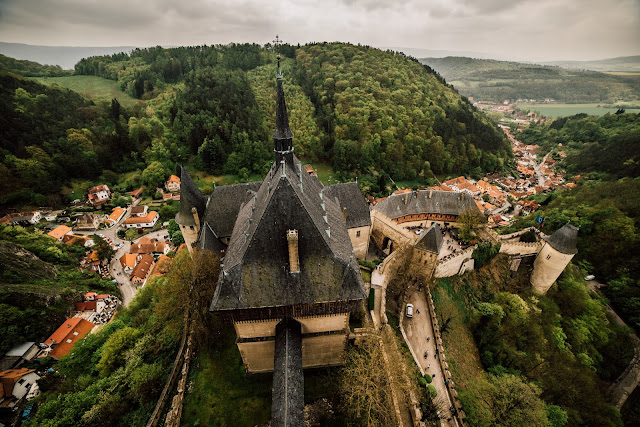 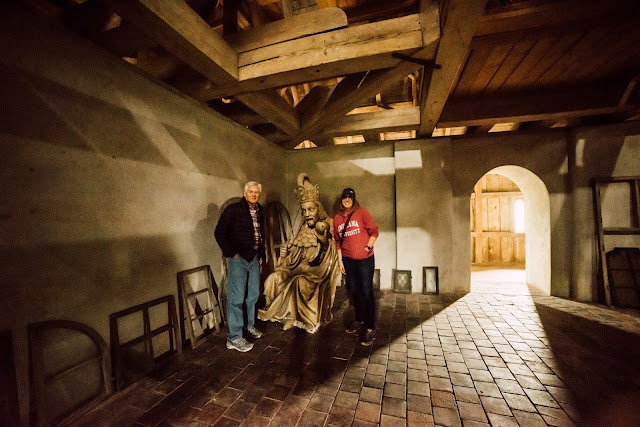 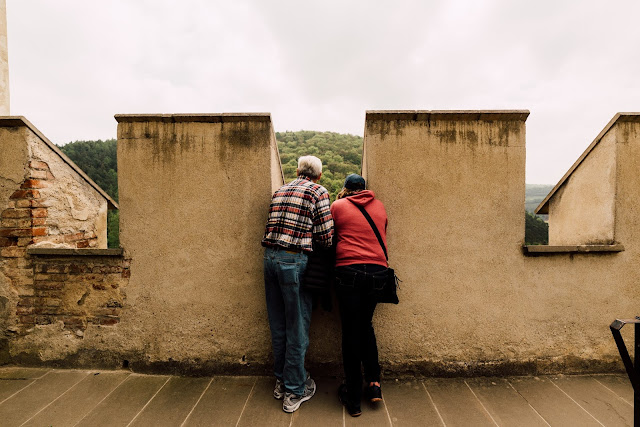 Not a bad view for lunch :) 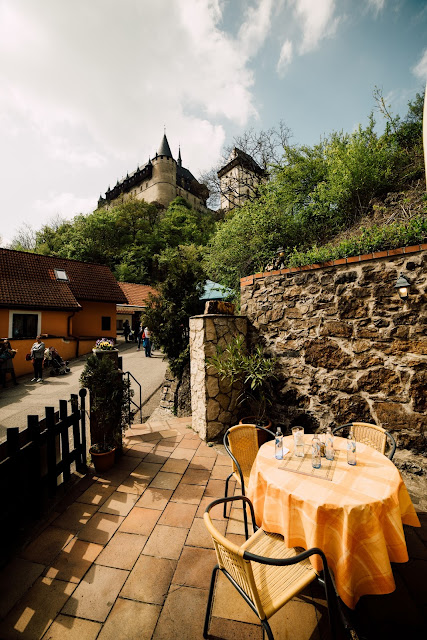 This us back in Prague later in the day trying to withdraw money... again. 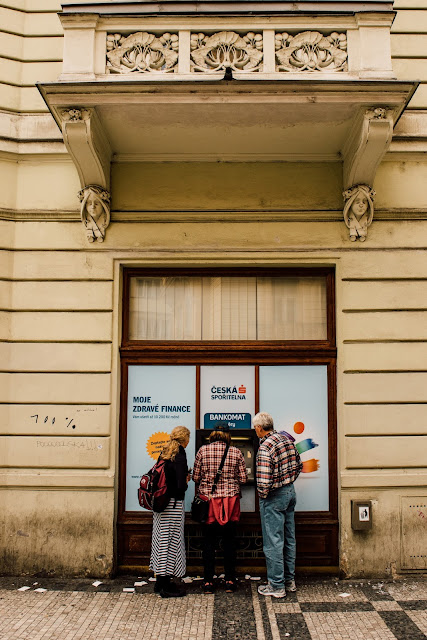 An evening stroll along the Vltava River in Prague yielded an interesting sigh. Humans in plastic bubbles floating and rolling around like gerbils. 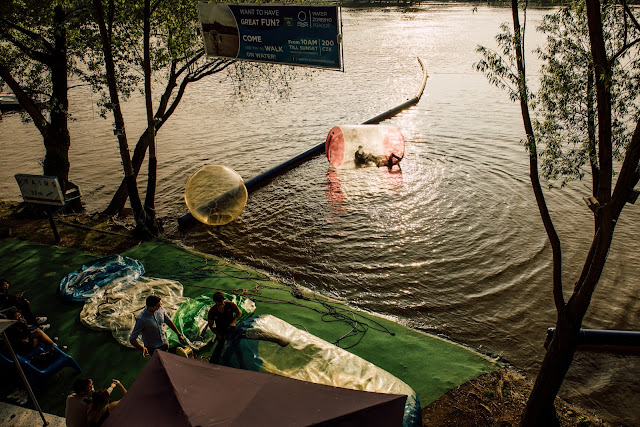 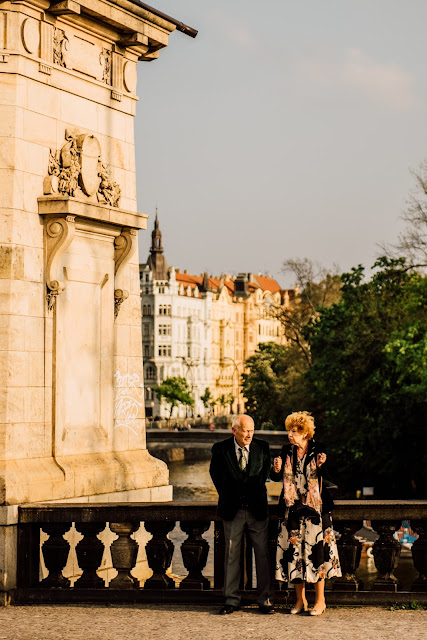 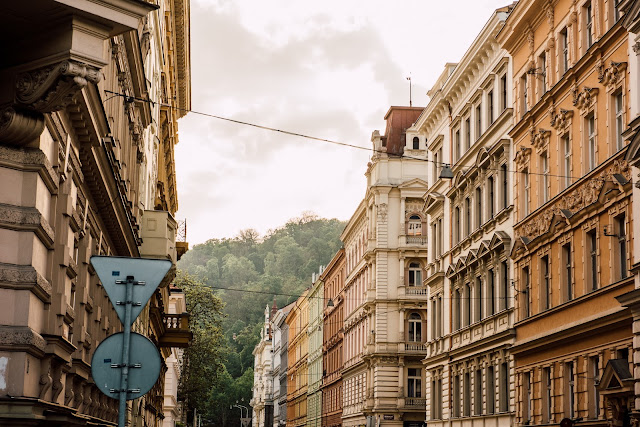 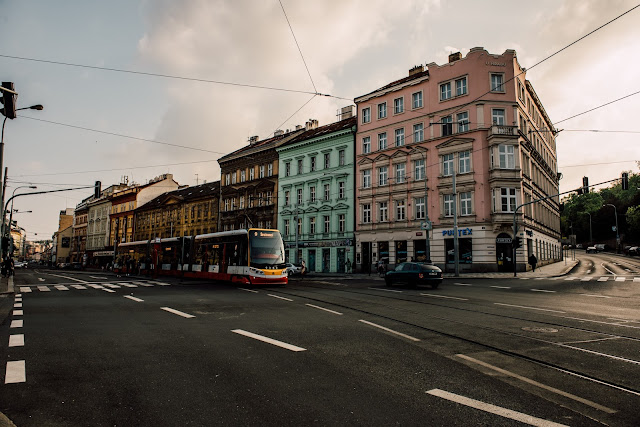 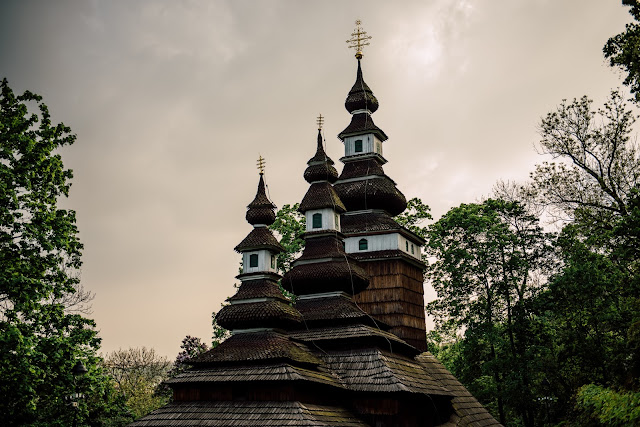 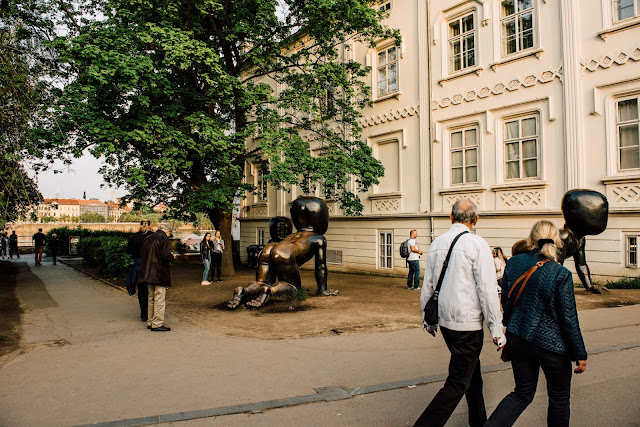 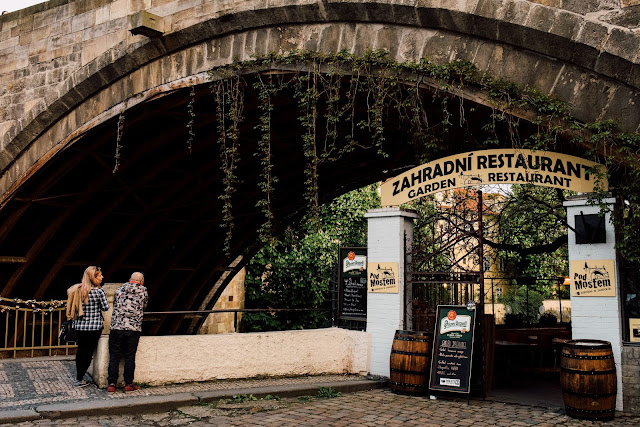 Why aren't these a thing in the U.S.? They were everywhere in Prague and they were delicious!!! 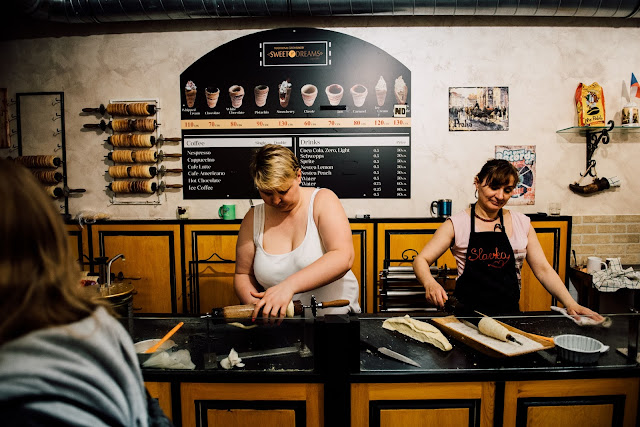 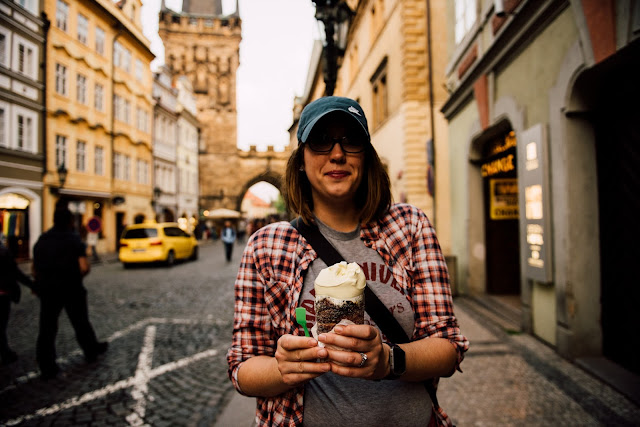 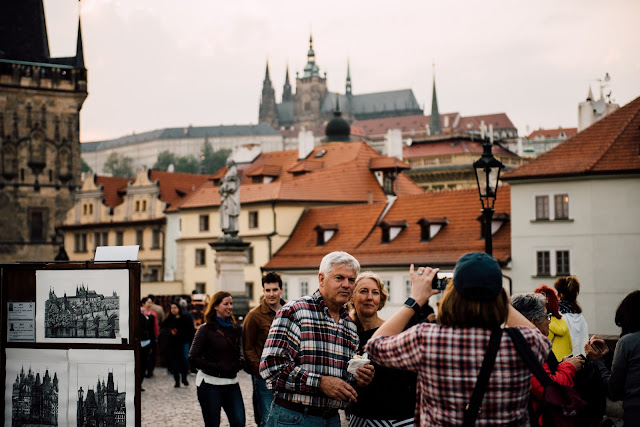 As evening set in over Prague we hung out near Charles Bridge so I could make some pretty images. The next 3 images were taken at various stages of night. 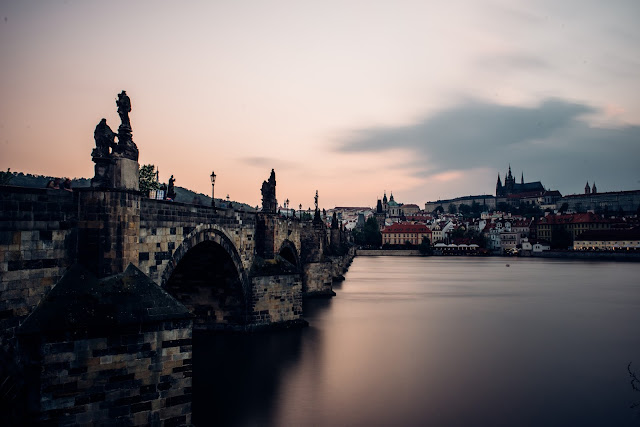 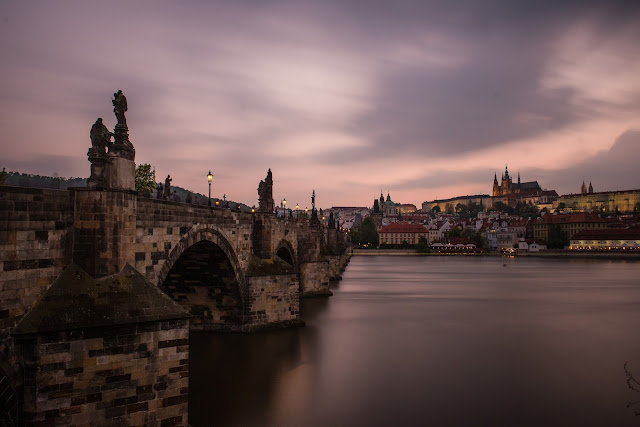 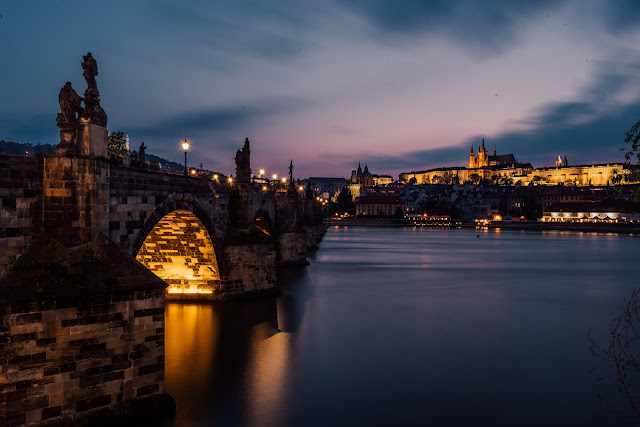